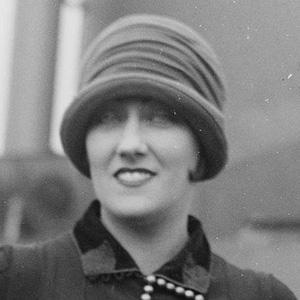 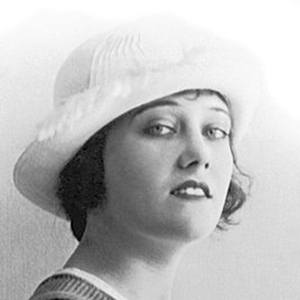 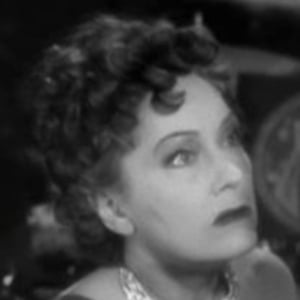 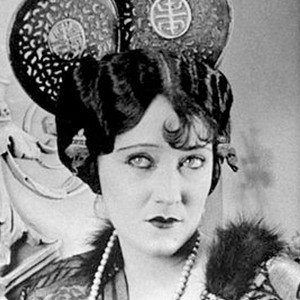 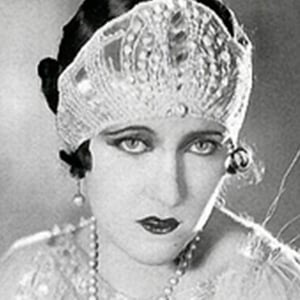 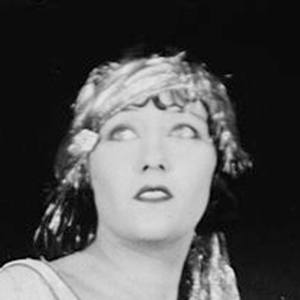 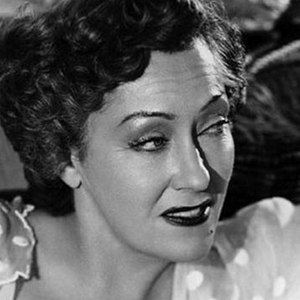 Sultry star whose career spanned from silent films to the acclaimed film Sunset Boulevard. She also appeared in The Trespasser and The Love of Sunya.

She worked as an extra for the Chicago film company, Essanay Studios.

She worked in both silent and talking films, and also produced the film Sadie Thompson.

She married and divorced five times before marrying William Dufty in 1976.

She became one of the most prominent actresses and a fashion icons of the silent film era under the direction of Cecil B. DeMille.

Gloria Swanson Is A Member Of