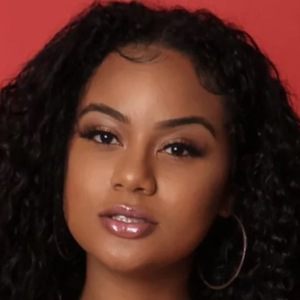 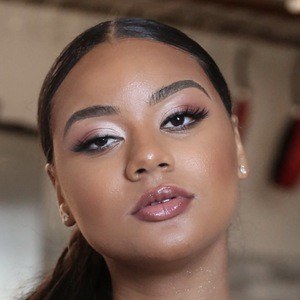 Instagram model and social media influencer who is known for posting fashion, lifestyle, and comedy sketches to her eponymous account. She has gone on to garner over 150,000 followers on the platform.

One of her oldest archived posts was a photo with her friend Deja Davita.

In August of 2017, she attended an event held at the Los Angeles YouTube Space.

She has a younger brother and sister. Her father passed away in August 2016.

She attended the launch of comedian Kevin Hart's Laugh Out Loud.

Hotaskell Is A Member Of