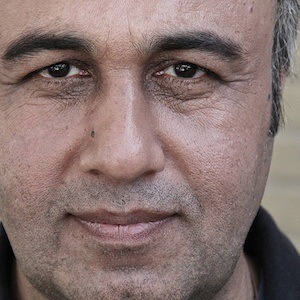 This Iranian actor is known for his roles in several Reza Attaran-directed comedy series, as well as for his performances in such drama and comedy movies as, respectively, Dehliz and Asb Heivane Najibi Ast.

In the mid-1990s, he made his television debut as Reza in the series Happy Hour.

He was born in Mashhad, Iran. He later married Farideh Faramarzi.

He and Bahram Radan both had successful screen acting careers in Iran.

Reza Attaran Is A Member Of