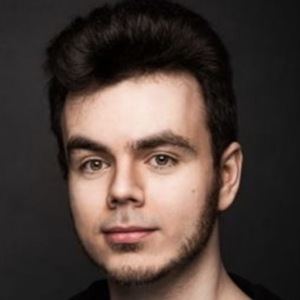 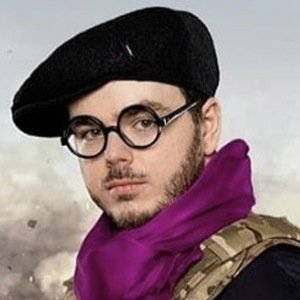 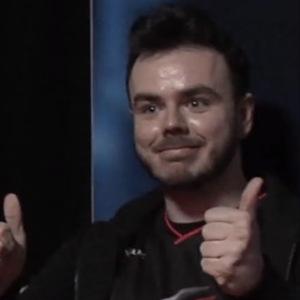 YouTube gamer who is widely known for his Houngoungagne channel's content. He has gained widespread popularity there for his Counter-Strike: Global Offensive walkthroughs, playthroughs, and montages.

He has amassed more than 600,000 subscribers to his YouTube channel. One of his most popular videos there, "THE BEST NINJA DEFUSE EVER!," has earned more than 2 million views.

He was born and raised in France originally.

He and fellow YouTuber MojoOnPC are both known for their Counter-Strike: Global Offensive gameplay videos.

Houngoungagne Is A Member Of