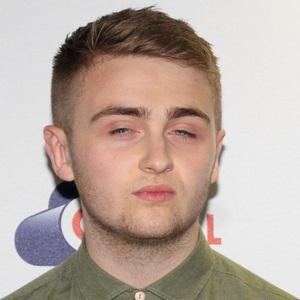 One-half of the electronic music duo called Disclosure along with his brother Guy Lawrence. Their debut album, Settle, was Grammy nominated in the category of Best Dance/Electronica Album in 2014 as well as their sophomore album, Caracal, two years later.

He and his brother's first two singles were called "Offline Dexterity" and "Carnival"/"I Love...That You Know."

His first radio hit as part of Disclosure came in January of 2012 with the release of "Tenderly"/"Flow."

He was born in Reigate, Surrey, England; he is three years younger than his brother.

He and his brother released a remix of the Jessie Ware song "Running" as part of their EP The Face.

Howard Lawrence Is A Member Of