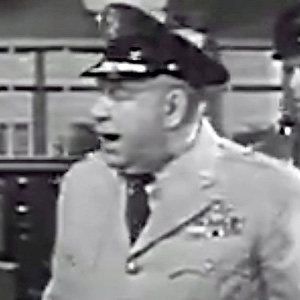 He graduated from The Ohio State University with a degree in Civil Engineering in Architecture, and after studying architecture in Columbia, he joined the firm of John Russell Pope. His initial projects for Pope included the Vanderbilt mansion and Henry Clay Frick's New York Fifth Avenue mansion.

His former boss, Pope, persuaded him to design the new football stadium in Columbus, Ohio, and while there, he also participated in the construction of many other University buildings.

He was born in Dayton, Ohio, in 1886, the third child of Andrew Jackson Smith, a Civil War Hundred Days volunteer. He wed Myrna Cott in 1912, with whom he had five children. He then married widow Mary Edith Thompson Gramlich after Myrna's death.

He attended Buckeyes football games for years, sitting a row behind Orville Wright, another big fan.

Howard Dwight Smith Is A Member Of