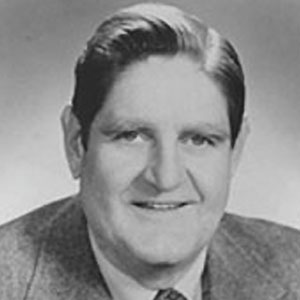 Conservative democrat Senator from Alabama from 1979 to 1997 who, for some of his tenure, was the Chairman of the Senate Select Committee on Ethics. He also served as the Chief Justice of the Alabama Supreme Court from 1971 to 1977.

After serving in the Marines, he taught political science at the University of Alabama, at the same time studying for a law degree from the school.

As a senior member of Senate Select Committee on Ethics, he often acted as the voice of conscience of his fellow senators.

His cousin Julia Strudwick Tutwiler was a prominent Alabama educator and reformer, while his uncle 'Cotton Tom' Heflin was an outspoken segregationist.

President Ronald Reagan considered appointing him to the Supreme Court but he declined the opportunity.

Howell Heflin Is A Member Of