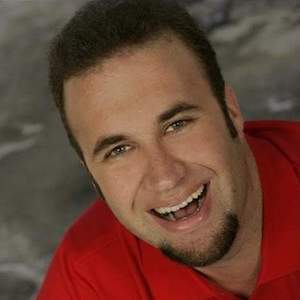 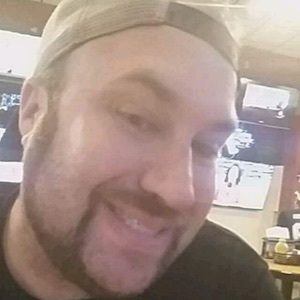 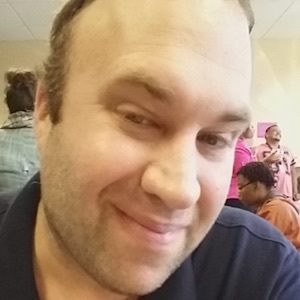 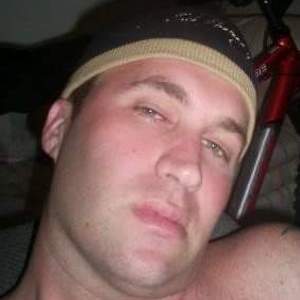 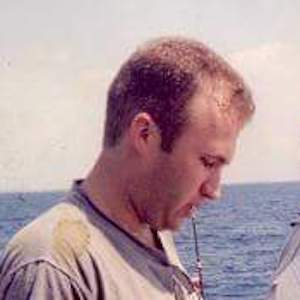 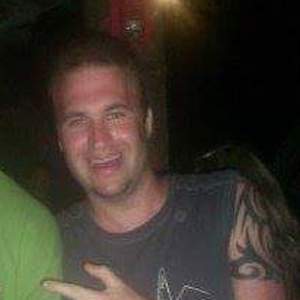 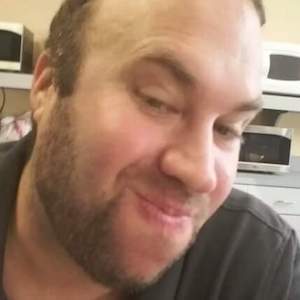 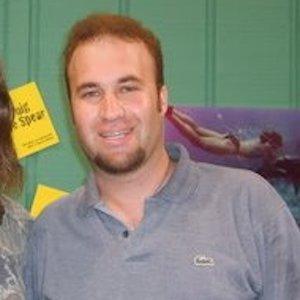 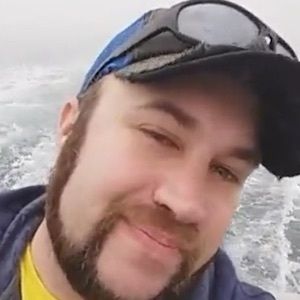 Sketch comedian and prankster known for his self-titled YouTube channel. He also has a second channel, HowieUncut, where he has posted vlogs and behind-the-scenes videos.

He first began making videos for YouTube in August 2006.

In addition to his YouTube career, he also hosts a live comedy show through YouNow.

His real name is Howie Handsel. His mother, Paula, and sister, Rhonda, passed away in 2002.

He collaborated with fellow comedy influencer Kassem Gharaibeh during the making of the YouTube video "My First Collab With KassemG!!"

HowieReportingLive Is A Member Of