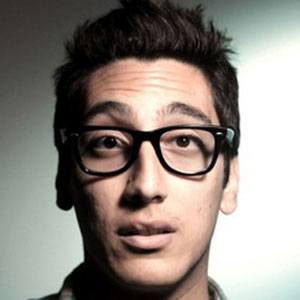 Jordanian-American Youtuber who is known for his KassemG channel, which has more than 2.4 million subscribers. He is also one of the founders of Maker Studios.

He did stand-up comedy while working at Best Buy before finding YouTube fame. He created his channel in 2006.

He was a guest host of Ray William Johnson's Equals Three in 2011 and 2012. He won the 2013 Streamy for Best Host and appeared in Transformers: Age of Extinction.

He moved from Jordan to Southern California with his parents at the age of two.

Kassem Gharaibeh Is A Member Of