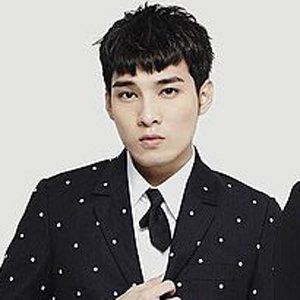 One of the lead vocalists for the Mandopop band SpeXial popular in Taiwan. With the group since its foundation in 2012, they've released popular albums like Break it down and Dangerous.

He first made a name for himself in 2009 as the eighth winner of the sixth season of Taiwan's Million Star talent show.

An actor as well as a singer, he has appeared in dramas like KO One Re-member, Angel 'N' Devil, and THE X-DORMITORY.

His stage name is Wayne.

Huang Wei Jin Is A Member Of