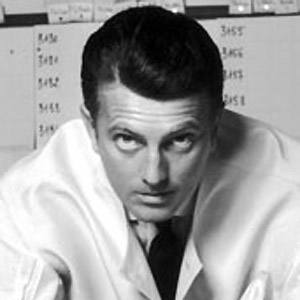 He grew up in Beauvais, France, in an aristocratic and artistic family of Italian heritage.

Hubert De Givenchy Is A Member Of