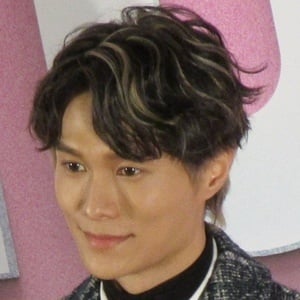 Pop music performer who rose to fame after competing on the second season of The Voice Hong Kong. In 2010, he was also crowned the champion of the New Talent Singing Awards.

He majored in marketing and management at the Hong Kong Polytechnic University.

He released his third studio album Knowing in 2015.

He is from Hong Kong.

In 2016, he was cast on the supernatural television drama Blue Veins which starred Kevin Cheng.

Hubert Wu Is A Member Of