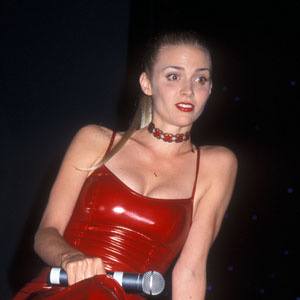 She started her career as a model before delving into acting.

She became a Yoga teacher and counselor at the Healing Heart Yoga Center.

She grew up with her family in Ohio, and later attended the Neighborhood Playhouse Acting School in New York City.

She played Coco in Paris Connections with Trudie Styler.

Hudson Leick Is A Member Of