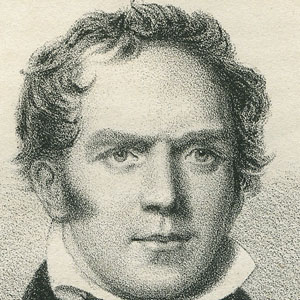 African explorer who mapped out what became Northern Nigeria and the Niger River.

He joined up with the navy at age 13, and served in the Mediterranean and in Canada.

He spent a good part of his African expedition alone after his companion died on an early leg of the journey.

His father was a noted surgeon in Annan, Dumfriesshire.

He served in the European wars against Napoleon in the early 1800s.

Hugh Clapperton Is A Member Of