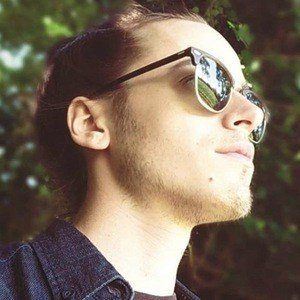 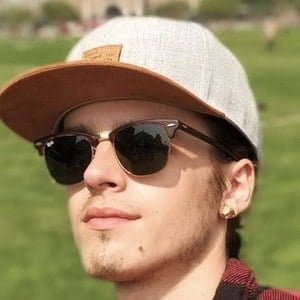 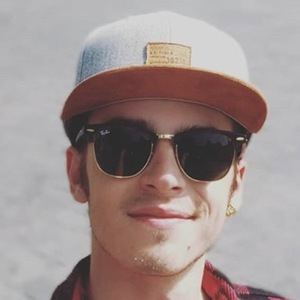 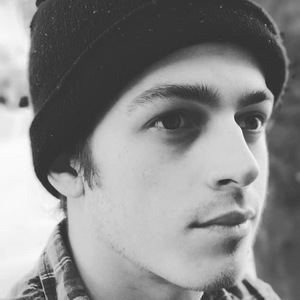 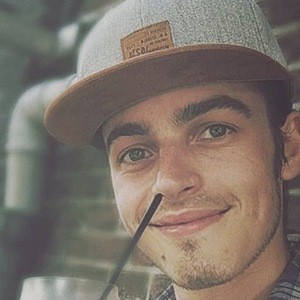 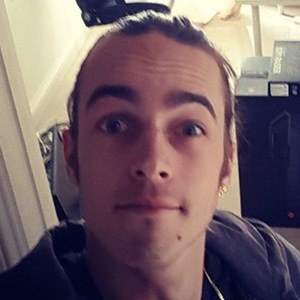 YouTube gamer known for his popular channel YoshiToMario where he prominently uploads videos relating to the video game Minecraft.

His first posted video on his channel came on September 20, 2009.

Many of his earliest videos featured gameplay from a version of Super Mario and Call of Duty.

He was born in Canterbury, England, United Kingdom.

He has collaborated with fellow gaming YouTuber MunchingOrange.

Hugh Murrell Is A Member Of