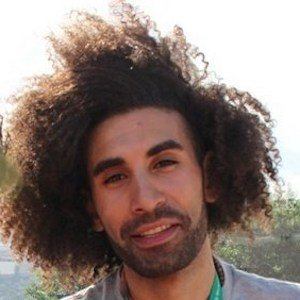 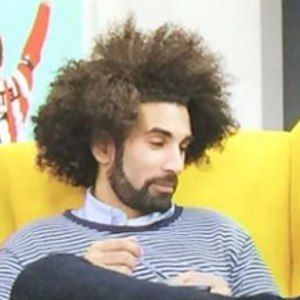 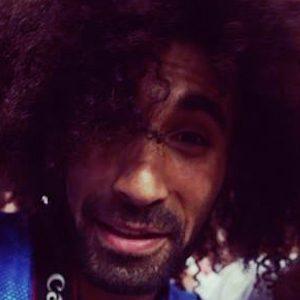 English FIFA YouTube gamer, KICKTV personality and live streamer on Twitch. He has more than 180,000 YouTube subscribers who enjoy his FIFA gameplay and Arsenal football news videos. On Twitch, he's earned over 20,000 followers.

He created his YouTube channel in July of 2012 with his first video being a vlog called "Desperate Housewives (Ten Things I Hate About)," his one and only non-football related video.

He is an avid fan of the Arsenal football club. While attending the Spain vs. Chile match, he was tweeting that he would rush the field mid-match, but it was a setup prank.

He is from England and would later reside in New York City.

Spencer Owen and True Geordie were featured in his video "Football Manager 2015."

Hughwizzy Is A Member Of