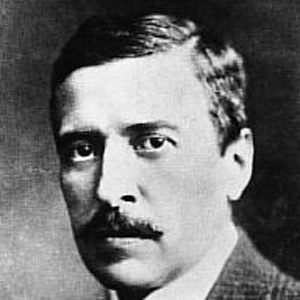 An Austrian novelist, playwright, poet, librettist and essayist, he is best known for such dramas as Der Tor und der Tod and Der Tod des Tizian. He was also the librettist for several of Richard Strauss' operas, including Der Rosenkavalier, Ariadne auf Naxos, and Elektra.

He was born into an upper-class Austrian family and began writing at a young age. He published his first poems when he was in his late teens.

He was a member of Young Vienna, an avant-garde literary group.

He married Gertrud Schlesinger in 1901. The couple had three children: Franz, Christiane, and Raimund.

Hugo Von Hofmannsthal Is A Member Of