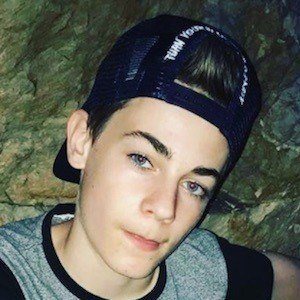 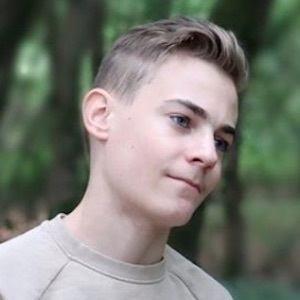 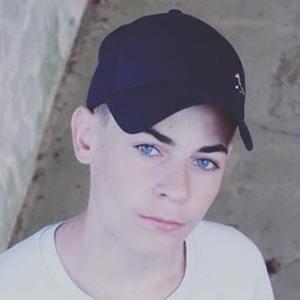 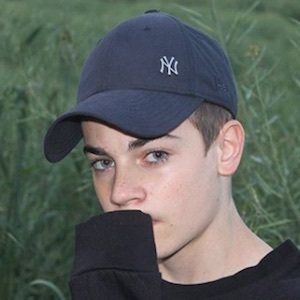 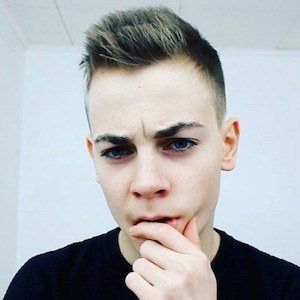 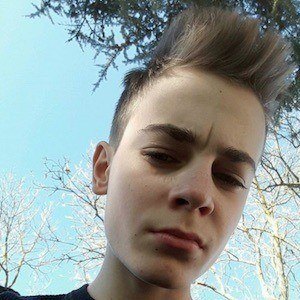 French YouTube star who is famous for his self-titled channel. He has gained popularity there for his parodies, pranks, and challenges.

One of his most popular YouTube videos, "JUL - MICHTONEUSE (PARODIE)," has amassed more than 850,000 views.

He was originally born in France.

He and Enzo Tais-Toi are both French YouTube stars who are widely known for their comedic content.

Hugo Small Is A Member Of