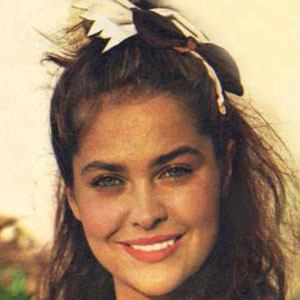 Singer, actress, and editor of the magazine Hulya. She released several albums, including Hülya Gibi and Hayat Böyle.

She was a professional swimmer and beauty pageant winner before starting her acting career in 1983.

She gained reality television fame as a coach on Turkey's The Voice.

Her sister is fellow actress Helin Avsar. She had an eight-year marriage to Kaya Cilingiroglu; she raised a daughter named Zehra.

She was romantically linked to footballer Tanju Colak in the 1980s.

Hulya Avsar Is A Member Of