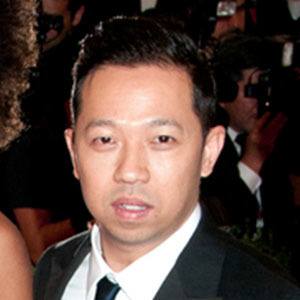 Fashion designer and creative director who works in collaboration with Carol Lim. They founded the retailer Opening Ceremony in 2002 with the intention to bring international brands like Havannah and Topshop to the US, and were announced as the creative directors of French high fashion brand Kenzo in 2011.

He studied psychology and art at the University of California, Berkeley, where he met Lim.

In 2016 he and Lim won the Cooper Hewitt National Design Award for Fashion Design.

He and Lim have collaborated with figures like Chloe Sevigny and Spike Jonze.

Humberto Leon Is A Member Of