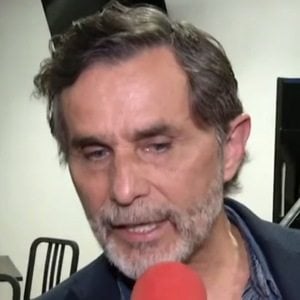 Mexican actor who is recognized for his work on the 1981 telenovela The Right to Be Born. He is also known for having produced and starred in the interactive telenovela El Candidato.

He performed in amateur stage performances of Tommy and Jesus Christ Superstar.

Both he and Gabriela Spanic appeared in the telenovela Ángel Caído.

Humberto Zurita Is A Member Of