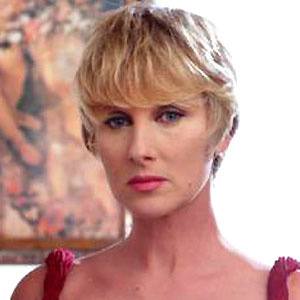 Argentinian telenovela actress and producer who was known for roles in La Patrona and Vidas Robadas.

She earned a degree in law in Argentina before starting her acting career in Mexico.

She got married to Humberto Zurita in 1986. They had two sons, Sebastian and Emiliano.

She produced the series Azul Tequila in 1998, which starred Mauricio Ochmann .

Christian Bach Is A Member Of