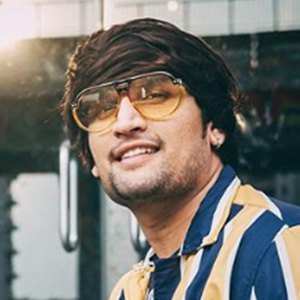 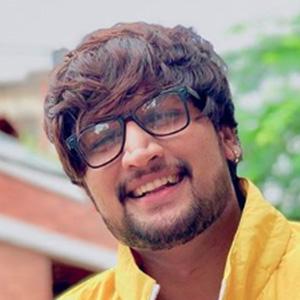 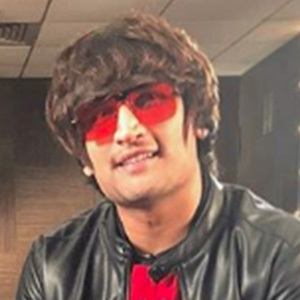 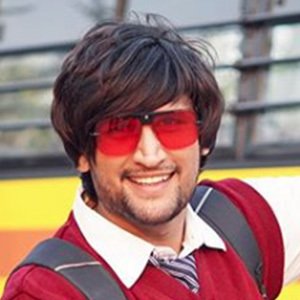 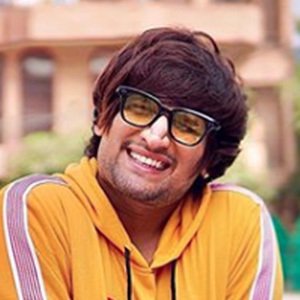 Indian social media superstar, also known as Shubham, who became a public figure thanks to his HUNNY SHARMA YouTube channel. His blend of relatable comedy sketches has earned him upwards of 2 million subscribers.

In July 2017, he made his YouTube debut with Dream Bike- Good vs Best Friend - Vine.

His 2018 recording WOH DIN 'SCHOOL KE' blew past 10 million views in one year.

He has collaborated with well-known YouTube personality Elvish Yadav.

Hunny Sharma Is A Member Of