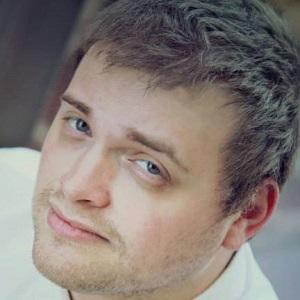 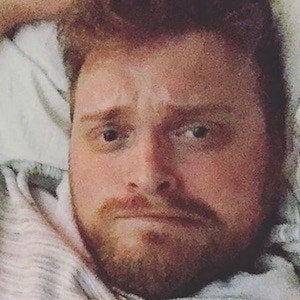 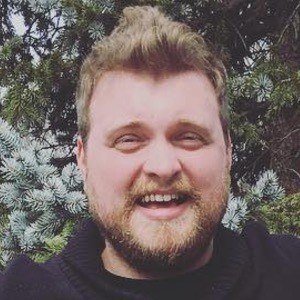 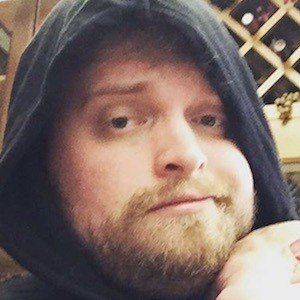 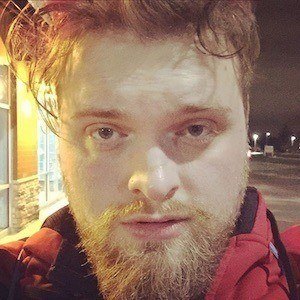 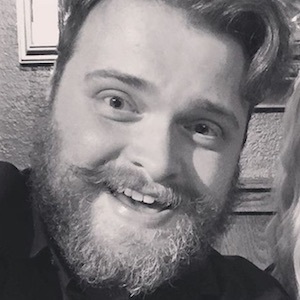 Former YouTuber turned publicist who founded Frederick & Associates in 2010. He works with celebrities who have public image issues.

Prior to becoming a publicist, he was a YouTube content creator making funny vlog videos about pop culture, entertainment and life.

He received an undergraduate education from Northern Kentucky University before earning his Master of Arts in public relations from Full Sail University.

He was born in Asheville, North Carolina.

His firm, Frederick & Associates, has worked with A-listers like Gwyneth Paltrow in the past.

Hunter Frederick Is A Member Of