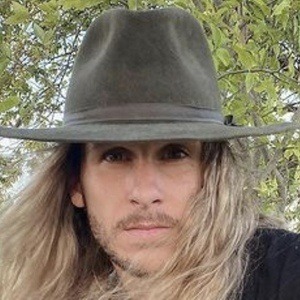 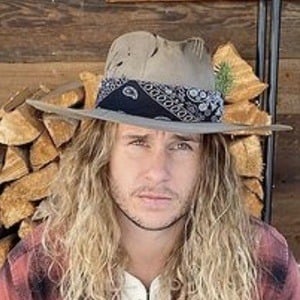 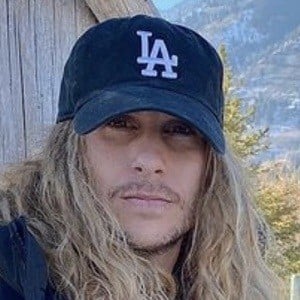 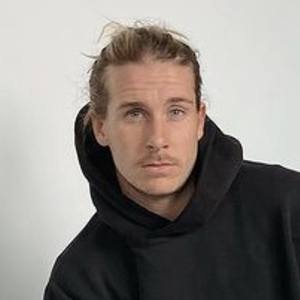 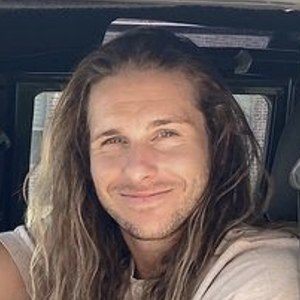 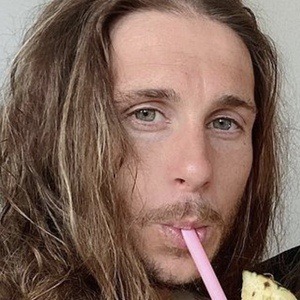 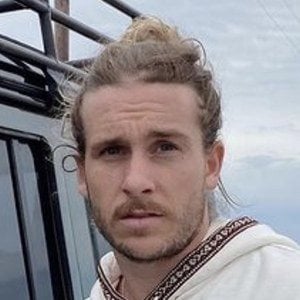 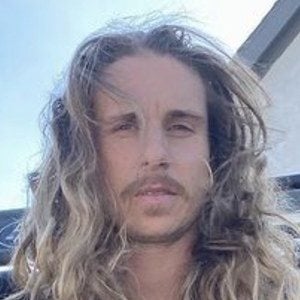 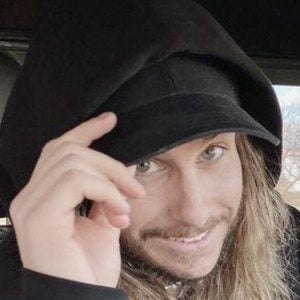 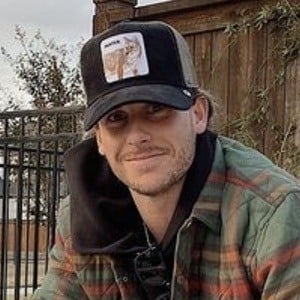 YouTube star who runs the popular lifestyle channel Julia & Hunter alongside his wife Julia Havens. He films, edits and appears in many of the channel's videos, which include vlogs, storytimes and Q&A's. The channel has earned more than 260,000 subscribers.

He played college football at Texas Christian University and graduated in 2014. He then went on to work in data analytics, selling enterprise software.

He often posts pictures with Julia and their dog Noah on his Instagram page. He and Julia have resided in a suburb of Dallas, Texas.

Hunter Havens Is A Member Of