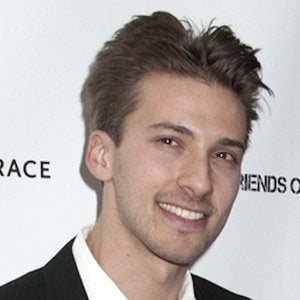 Twin brother of critically-acclaimed actress Scarlett Johansson. He appeared in the film Manny & Lo alongside his sister.

He is very close with his sister and has attended several red carpet events with her.

He worked on President Obama's campaign reelection in 2008.

He and his sister were born in New York City to parents, Karsten Johansson and Melanie Sloan.

He is the uncle of Scarlett's daughter, Rose Dorothy.

Hunter Johansson Is A Member Of