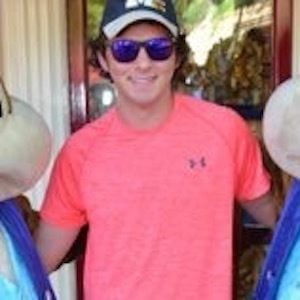 Flurry broadcaster and Twitter personality who is best know for his love for Disneyland.

He joined Twitter in August of 2010, with his first tweet being "@madeline_24 hey twitter sucks!" He later became a broadcasting sensation on YouNow, a social streaming site.

He has become a merchandise employee for the touring convention PressPlay.

Born and raised in Minnesota, he has a younger sister whom he spoils with gifts from Disney.

He has become friends with countless other Flurry broadcasters and YouTube stars including Joey Kidney.

Hunter Walters Is A Member Of