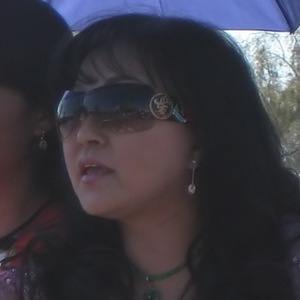 She started learning how to sing from her father in 1960.

She released her debut album Tren Dinh Dau Thuong in 1989.

Both she and Son Tung M-TP are singers born in Vietnam.

Huong Lan Is A Member Of