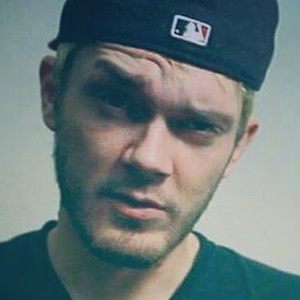 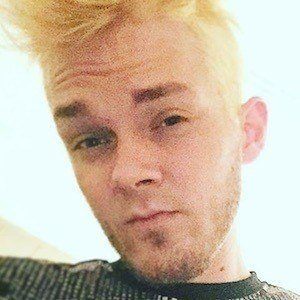 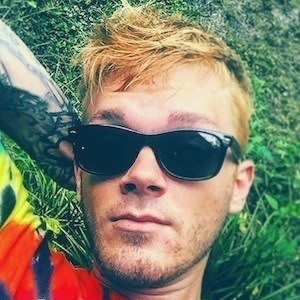 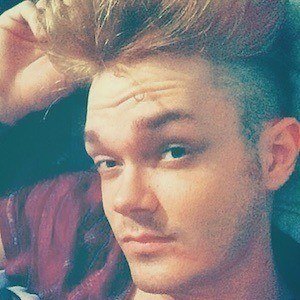 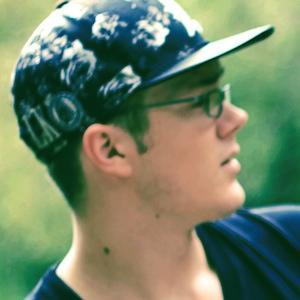 Born Devin Elbertson, but better known by his stage name Hydro, he is the creator of the hit YouTube channel TheyCallMeHydro. His channel has earned over 10,000 subscribers and he has been featured on MTV's Pranked!

He was an active skateboarder growing up and his first YouTube channel was called RejectsProjects. He created TheyCallMeHydro in November of 2009 with some of his earliest videos featuring parody songs of popular artists such as Justin Bieber and Ke$ha.

He starred in the film Overtaken in the role of Ace.

He was born in Sebring, Florida and he grew up in Wauchula with his mother, who got him interested in computers at an early age. He has posted several photos on Instagram with his girlfriend Reba.

He was featured in a couple episodes of MTV's Pranked! hosted by Amir Blumenfeld and Streeter Seidell.

Hydro Is A Member Of