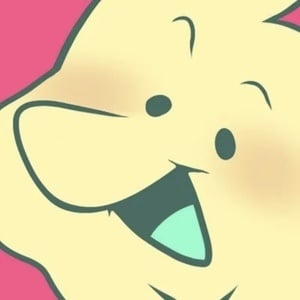 Artist and animator most well known for her YouTube channel Squizzy, which has earned more than 500,000 subscribers. She's also amassed over 210,000 followers on her hyojin__0705 Instagram account.

After opening her YouTube channel in December 2012, she posted the first video a year later.

One of her most popular animations is the April 2015 video simply titled "SAUSAGE."

She hails from Sydney, Australia. Her last name is Kim.

Both she and Tonyvtoons are animators grown popular through YouTube.

Hyojin Is A Member Of