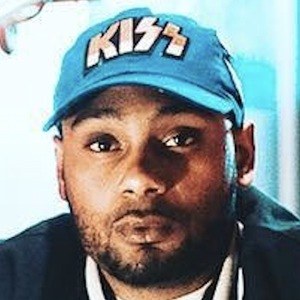 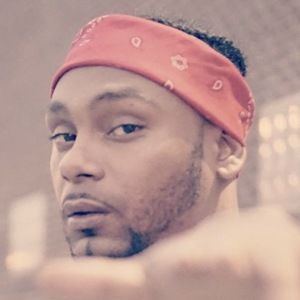 He was born and raised in the west and south side of Chicago, Illinois.

He co-starred on the 40 city Remember My Name Tour alongside Lil Durk in August and September of 2015.

He is of both Mexican and Puerto Rican descent.

The late OTF Nunu was also a part of the OTF family.

Hypno Carlito Is A Member Of