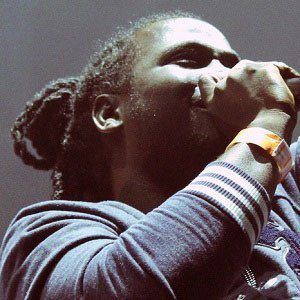 Jamaican reggae and dancehall artist known for injecting messages of positivity and social consciousness into his music. Some of his most popular songs include "Mama You Alone" and "No Love Inna Dem."

He studied architecture at Knox Community College before dropping out to pursue music full-time.

His song "Puff It" was named as one of the Top 5 Dancehall Tracks of 2011 by National Public Radio.

His birth name is Byiome Muir. He has a child with Irie FM disc jockey DJ Amber.

He collaborated with Bounty Killer on the 2012 single "Badmind Dem A Pree."

I-Octane Is A Member Of