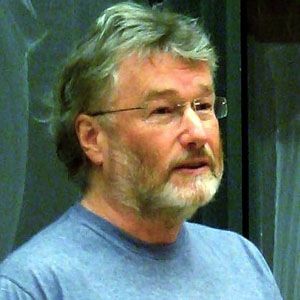 Acclaimed Scottish-born novelist remembered for such works as Consider Phlebas, The Wasp Factory, and The Culture science fiction series.

He grew up in Fife, Scotland as the only child of a military officer father and a figure skater mother. He wrote his first full-length work of fiction, The Hungarian Lift-Jet, when he was just sixteen years old.

During the early 1970s, he attended the University of Stirling.

His marriage to Annie Blackburn lasted from 1992 until 2009. He wed his second wife, Adele Hartley, just three months before his death at age fifty-nine from cancer.

He was influenced by the work of fellow science fiction writer Isaac Asimov.

Iain Banks Is A Member Of