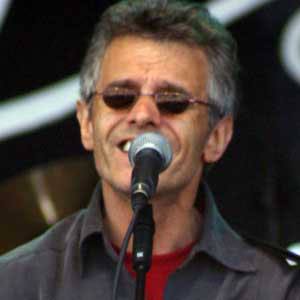 English singer and songwriter best known for his work with a variety of bands, including Fairport Convention, Matthews Southern Comfort, and Plainsong.

He played soccer with the club Bradford Park Avenue.

In September 2010, he and Matthews Southern Comfort released their first album in more than forty years.

He and singer Sandy Denny have both been members of Fairport Convention.

Iain Matthews Is A Member Of