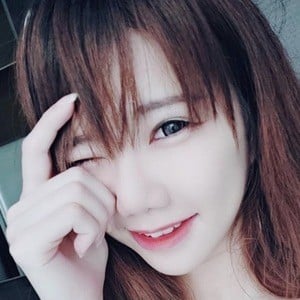 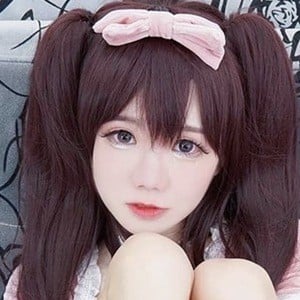 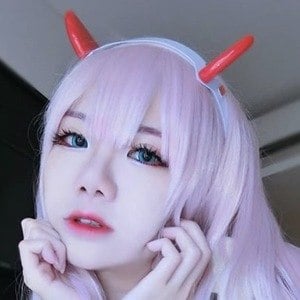 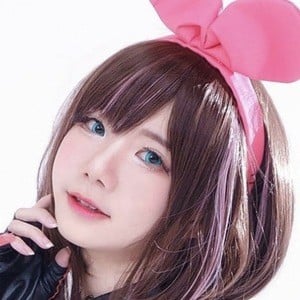 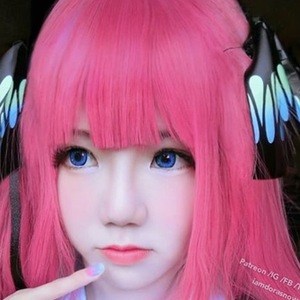 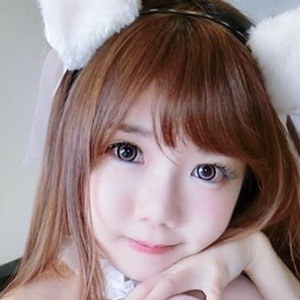 Malaysian cosplayer whose different looks have brought her 430,000 followers on Instagram.

She first cosplayed in 2015 at AniManGaki.

She has worked at Maid Cafes for several consecutive years.

On March 8, 2019, she posted a series of photos with Isis Vasconcellos, Misa Chiang, Ola Aphrodite, and Ely Cosplay in a post celebrating her international cosplayer friends.

Iamdorasnow Is A Member Of