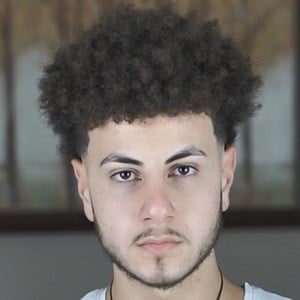 YouTube content creator and personality who is best known for posting thought-provoking conversations on topics from investigating the dark web to virtual reality. His popularity on the platform has led to him amassing more than 330,000 subscribers.

In late 2016, he published his first tutorial on how to instigate lucid dreaming.

He started off making gaming videos in high school, then quickly transitioned into thought-provoking content.

He created a popular video in which he discussed rapper Xxxtentacion's death.

iamLucid Is A Member Of