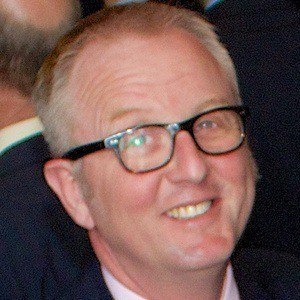 Politician and member of the British Labour party who assumed office as a Member of Parliament in 2005.

He graduated from the University of Essex in 1986.

He was reelected by a narrow margin in 2010 and was the only one of the Dudley borough's four Labour MPs to retain his seat.

He and his wife have two sons and a daughter.

He was elected to Parliament in 2005, which was also the case for Madeleine Moon.

Ian Austin Is A Member Of