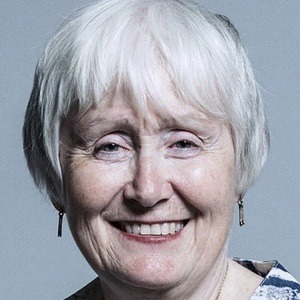 British Labour Party representative who joined Parliament in 2005 as a representative from Bridgend. She is known for her passionate advocacy for prison reform.

She worked in social services from 1980-2002 after earning a degree from University College, Cardiff in social work.

She received media attention in 2007 due to an abnormally high number of suicides among her constituents.

She married ecologist Steve Moon in 1983.

Madeleine Moon Is A Member Of