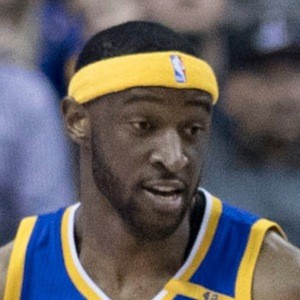 Shooting guard who joined the Golden State Warriors in 2015 and won an NBA Championship with the team in 2017. He made his NBA debut in 2013 for the Utah Jazz.

He signed with the Golden State Warriors' summer league team, where he won the 2013 Las Vegas Summer League MVP award, which led to a two-year contract with the Jazz.

He was born to parents Jon and Shelbia Clark.

He was a member of a Utah Jazz rookie class that included point guard Trey Burke.

Ian Clark Is A Member Of