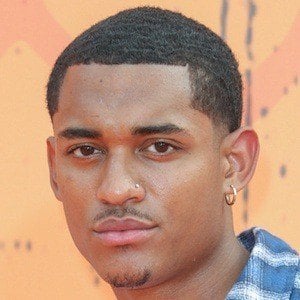 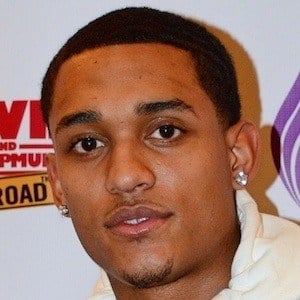 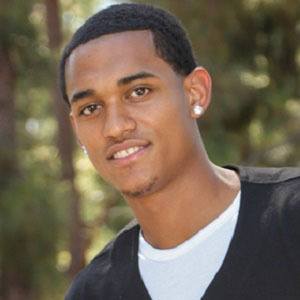 Guard who won First-Team All-Conference USA honors at the University of Tulsa before transferring to the University of Missouri, where he was a Second-Team All-SEC selection. He made his NBA debut as a member of the Los Angeles Lakers in 2014. In 2021, he was named the NBA Sixth Man of the Year after a standout season with the Utah Jazz.

He attended Karen Wagner High School in his hometown San Antonio, Texas, averaging 18.9 points per game in his senior year.

As a high school player, he was named San Antonio High School Player of the Year and MVP of the 2010 Faith Seven Game.

His parents are Mike Clarkson and Annette Davis.

He joined fellow guard Jeremy Lin in Los Angeles in 2014.

Jordan Clarkson Is A Member Of