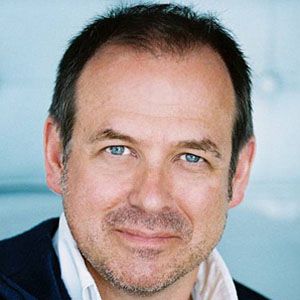 Best known for his work with Canada's Studio B Productions, he created the popular animated programs Yvon of the Yukon and Being Ian. As a voice actor, he contributed to series such as Mega Man, ReBoot, Johnny Test and Beast Wars: Transformers.

Before becoming known as a television producer and voice actor, he worked with a heavy metal band called Queensrÿche, creating electronic music for the group's 1988 Operation: Mindcrime album.

He dubbed the role of Goku in the Japanese Dragon Ball Z manga series.

He settled in Vancouver, British Columbia, with his wife and children. His daughter, Claire, voiced a character in My Little Pony: Friendship is Magic; his son, Phillip, contributed to Dinosaur Train.

He was born in the same year as fellow Johnny Test voice actor Scott McNeil.