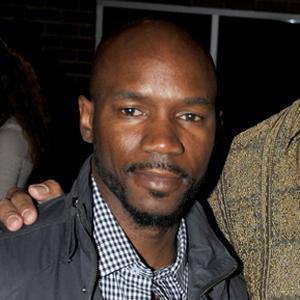 Stand-up comedian who became known for his work in series like Family Guy and HBO's Bad Boys of Comedy. He was written for Saturday Night Live and The Boondocks.

Prior to working as a comic, he worked the drive-thru at his local Burger King.

He has performed a weekly set at LA's Laugh Factory for the last few years -- a highly selective and prestigious honor.

He was born in the United Kingdom to a pair of Jamaican parents. He grew up partially in Jamaica and New York.

He has done voice over work for the series Family Guy, which was created and produced by Seth MacFarlane.

Ian Edwards Is A Member Of