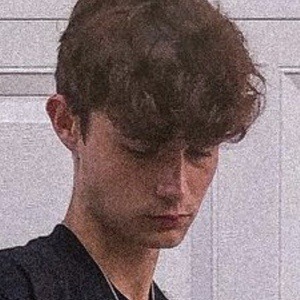 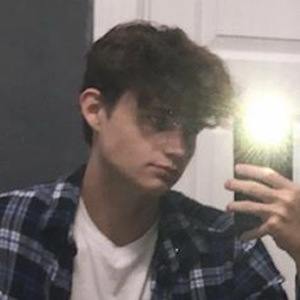 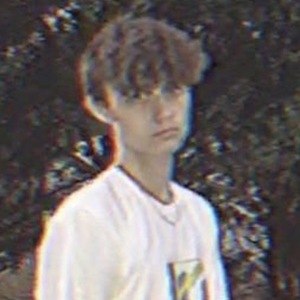 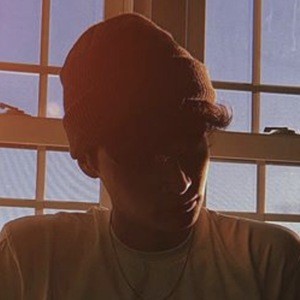 Vlogger and comedy personality on the platform TikTok who has accrued more than 310,000 fans for his ian.hilliard account. His first video to truly blow up was called "Guy Code."

He reached the 3 million heart mark on TikTok in August of 2019.

In one of his video, he made a joke saying he looked like a cross between Joe Keery and Wybie from Coraline.

Ian Hilliard Is A Member Of