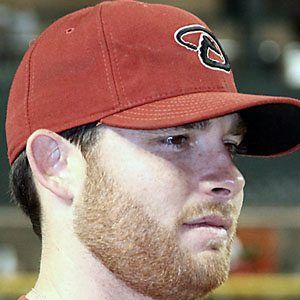 Major League Baseball pitcher who won a National League best 21 games in 2011 with the Arizona Diamondbacks.

He starred for the USC Baseball team before moving on to the professional level.

He won a World Series Championship as a member of the New York Yankees in 2009.

He pitched alongside CC Sabathia on the New York Yankees from 2007 to 2009.

Ian Kennedy Is A Member Of