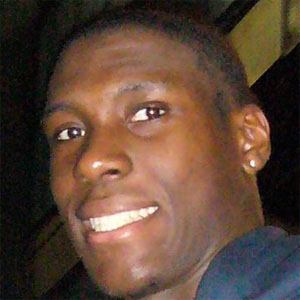 French center best known to NBA fans for his time with the Dallas Mavericks, where he won the NBA title in 2011. He also played for teams in his native France like Elan Bearnais Pau-Orthez.

By the time he was 14 years old, he was already 6 feet tall.

He won the French League Rising Star Award in 2006.

He won the 2011 NBA Championship with the Mavericks alongside Finals MVP Dirk Nowitzki.

Ian Mahinmi Is A Member Of