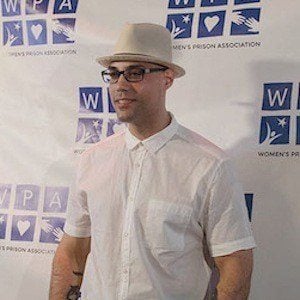 His first on screen role was as Freddie in the TV movie Blanco.

His parents were both musicians.

He and Ruby Rose both found acclaim starring on Orange is the New Black.

Ian Paola Is A Member Of