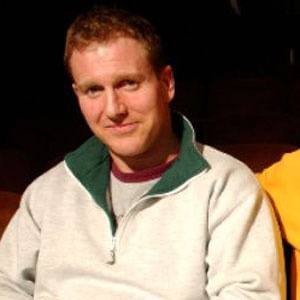 One of the founding members of the sketch comedy troupe, Upright Citizens Brigade, who played roles in Bring It On and Anchorman. He has also appeared on Arrested Development, Players, and Key & Peele.

After college, he performed in various theater groups in Milwaukee and Chicago, for a time touring with the the Second City National Touring Company.

He and his UCB co-founders had a successful Comedy Central show on Comedy Central in the late 1990s, and then founded a theater to train future sketch comedians in Chicago.

Amy Poehler was another founder of the Upright Citizens Brigade.

Ian Roberts Is A Member Of