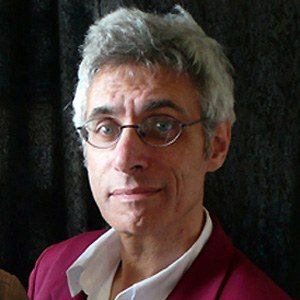 British magician and ventriloquist who used his acts to advocate socialism.

He studied Drama at the University of Exeter in England.

He made no secret of his socialist leanings and has proclaimed that his biggest trick is to make capitalism disappear.

He has said, "Whereas David Copperfield is content with little tricks like making the Statue of Liberty disappear, I aim at the much more ambitious goal of making international capitalism and exploitation disappear."

Ian Saville Is A Member Of