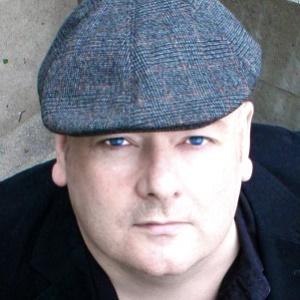 Notable for recordings such as Lazy Blue Eyes, Famous Rainy Day, Lifejacket, and The New York Minute, this Welsh-born jazz vocalist toured the United Kingdom with his Very Big Band music group. Also a stand-up comedian, he created a solo comedy show titled A Bit of a Mouthful.

After earning a bachelor's degree in music from the University of London, he began performing on the cabaret circuit and touring with Carol Grimes, Claire Martin, and other jazz singers.

An actor as well as a singer, he performed in a production of Jerry Springer: The Opera. The role of Jonathan Weiruss/Satan was actually created for Shaw by the show's composer, Richard Thomas.

He spent his early years in St. Asaph, Wales, and later relocated to London, England.

His 2006 album Drawn to All Things: The Songs of Joni Mitchell pays tribute to the famous American folk singer and songwriter.

Ian Shaw Is A Member Of