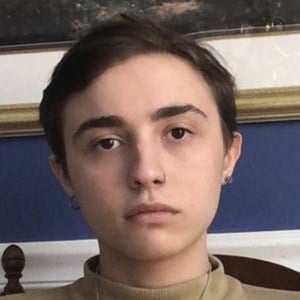 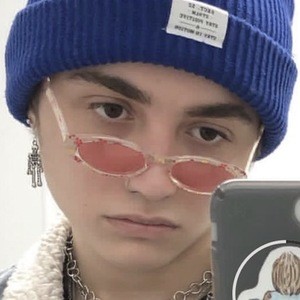 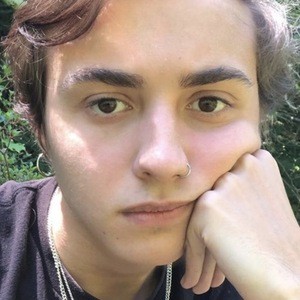 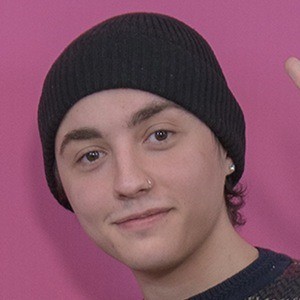 He had a YouTube channel when he was 12 but deleted it, then relaunched his channel and started TikTok.

He attended a Harry Styles concert in June 2018. He travelled to New York City in May 2017.

His full name is Ian Smith. He has a brother. He has a girlfriend named Adriana.

He has featured music by Megan Thee Stallion on his TikTok page.

ianisuglyy Is A Member Of